Anechoic Chamber Testing – An anechoic chamber (an-echoic meaning non-echoing or echo-free) is a room designed to completely absorb reflections of either sound or electromagnetic waves. They are insulated from exterior sources of noise. The combination of both aspects means they simulate a quiet open-space of infinite dimension, which is useful when exterior influences would otherwise give false results. While it sounds like a dream come true for anyone seeking a quiet and peaceful place, it can be a little unnerving. It’s not a place you would want to hang out in because all of a sudden you’re in an environment where there is no reflection of sound, and your usual perception is gone. It can be creepy, unnerving and cause hallucinations.

Anechoic chamber testing is used by a multitude of manufacturers to test how loud their products are. Anechoic chambers are also used to test microphones and other audio equipment, but the lack of reverb creates a peculiar effect on the ears. They feel stuffy and plugged because, in jarring contrast to the noise encountered throughout the day, the ears aren’t getting any feedback from the environment. After sitting in a confined space devoid of echoes for long enough, some people report hearing their own heartbeats, respiration and other bodily functions, a phenomenon termed “auto-emissive noise.”

Anechoic chambers range from small compartments the size of household microwave ovens to ones as large as aircraft hangars. The size of the chamber depends on the size of the objects to be tested and the frequency range of the signals used, although scale models can sometimes be used by testing at shorter wavelengths. Apple and Microsoft have one, so does the U.S. military and many universities just a few. E&C Anechoic Chambers is a world leader in development and manufacturing of microwave absorbing materials and anechoic chambers. They use the chamber to test everything from cars, buses, jet airplanes, computers, satellites and other things.

Anechoic chambers, a term coined by American acoustics expert Leo Beranek, were originally used in the context of acoustics (sound waves) to minimize the reflections of a room. More recently, rooms designed to reduce reflection and external noise in radio frequencies have been used to test antennae, radars, or electromagnetic interference.

Companies such as Apple, Microsoft, Orfield Laboratories, and even the U.S. government has one and so do many universities. The anechoic chamber at Orfield Laboratories in South Minneapolis is 99.99 per cent sound absorbent and holds the Guinness World Record for the world’s quietest place. It achieves its ultra-quietness by virtue of 3.3-foot-thick fiberglass acoustic wedges, double walls of insulated steel and foot-thick concrete. But stay there too long and you may start hallucinating. The company’s founder and president, Steven Orfield said in a published article, “We challenge people to sit in the chamber in the dark. When it’s quiet, ears will adapt. The quieter the room, the more things you hear. You’ll hear your heart beating; sometimes you can hear your lungs, hear your stomach gurgling loudly. In the anechoic chamber, you become the sound. This is a very disorientating experience.”

We walk around in environments that are naturally noisy. We live in more and more mechanized societies and that has created even more noise. Remove all of that noise and it gives you a different sensation. But your ears didn’t change. While the idea of hearing your own blood rushing through your arteries is odd, it’s only odd because you haven’t listened to it before. But it’s always been there.

How you orient yourself on earth is through sounds you hear when you walk. In the anechoic chamber, you don’t have any cues. You take away the perceptual cues that allow you to balance and maneuver. 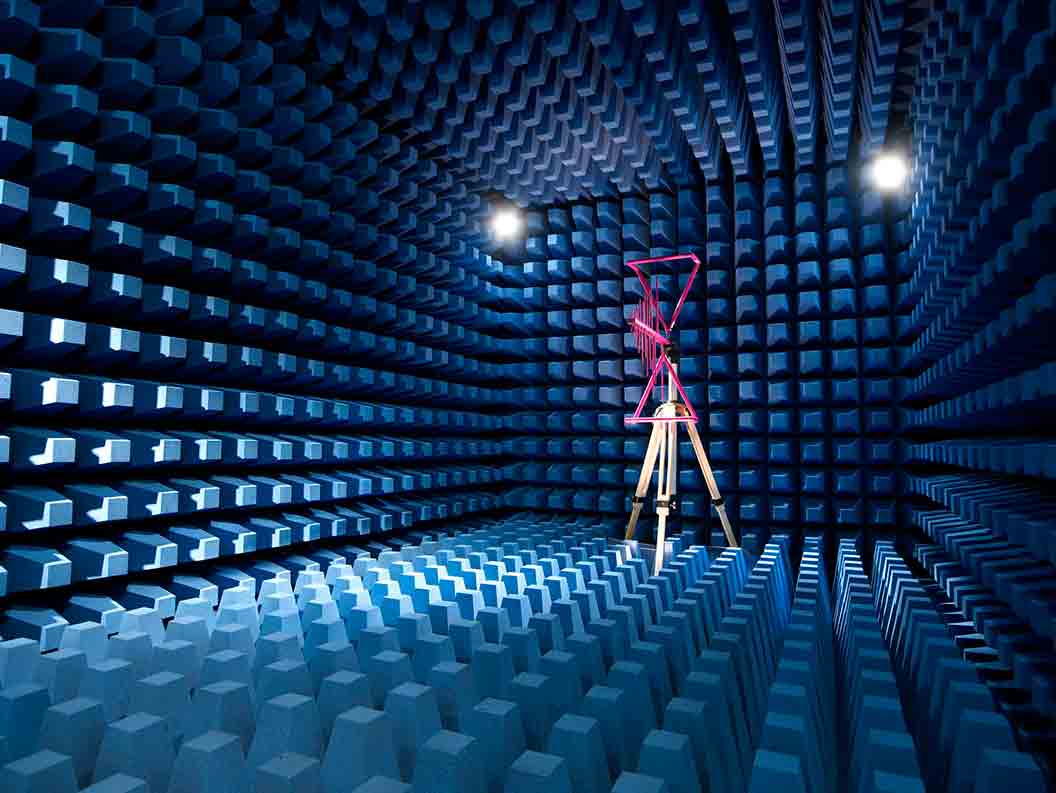