Design Better Building Environments – We’ve all experienced the frustration of trying to focus on a challenging or difficult task, only to be distracted by noise. By studying how annoying sounds that can interfere with our productivity, architects are learning to design better building environments, and law makers can more effectively address noise regulations, right?That’s the goal, or at least part of it, of a new study on how short bursts of noise affect the mental state of people who are trying to focus on a difficult problem – in this study, it’s math problems. That’s right, researchers at the University of Nebraska-Lincoln played short bursts of noise clips while test participants tried to solve math problems that required focus.

The researchers were able to document a general trend in lowered performance when louder noise was played, but more interestingly, they were able to identify the sound level ranges that caused study participants to make note of their annoyance.

The research was triggered by NASA’s low-boom supersonic aircraft program. Sonic booms are generated when aircraft traveling faster than the speed of sound leave cones of compressed air in their wake – the resulting noise is extremely loud and can be unnerving to the unsuspecting who are within earshot.

The Federal Aviation Administration (FAA) began flying supersonic jets over Oklahoma City routinely back in 1964 as part of a test called Operation Bongo, immediately causing citizens to complain and file damage claims. Today, NASA is developing aircraft that leave a softer boom, if you will, although it is not clear at what volume the regular booms caused by  commercial supersonic aircraft flying over land would be acceptable.

For this study, Architectural Acoustician Lily Wang of the University of Nebraska-Lincoln worked with graduate student Christopher Ainley to design an experiment that tests how sudden bursts of noise affects a person’s performance and perceptions. In the past, studies have looked at noises that are very loud – 80 decibels or more – which, as expected, established a marked effect on the test subject’s ability to concentrate and solve problems.

For this study, Wang and her team reduced the volume to determine if a threshold value exists at which noise does not significantly affect the study’s participants. Twenty-seven participants were instructed to memorize 6-digit numbers. Next, they were shown a four-digit number and instructed to subtract the second number from the first number in their heads, then type the answer on a keyboard. Researchers would intermittently play a  burst of noise for a quarter of a second while study participants were being shown the second number.

The noise bursts (or “booms”) ranged between 50 and 80 decibels – comparable to  sound levels on a suburban street corner at the low end, and to a loud vacuum-cleaner at the high end. The test subjects ended up solving a lower percentage of problems correctly when interrupted with a noise at the louder end of the spectrum, but the difference between the interference cause by the louder noise and the lower noise was not enough to be statistically significant. So it appears that volume isn’t necessarily the only factor when it comes to noise causing a distraction and reducing a person’s productivity.

There were significant variations in the levels of annoyance that participants reported when quizzed afterwards about their perceptions of the varying noise levels, however, and it appeared that most managed to somewhat adjust to the quieter booms while the louder ones remained jolting.

“This suggests that the acceptable noise from sonic booms should not be higher than 70 decibels once it gets inside the house,” Wang says.

It’s important to note that the researchers’ lab did not have the necessary equipment to mimic the very low-frequency component of the noise produced by sonic booms, which is an important factor in noise perception, but Wang says the study helped to clarify the effects of the short-duration characteristics of the booms. Next up, researchers hope to study perceptions of the “rattling” component of noise that is often associated with supersonic jets passing overhead.

Researchers will report their findings at the 164th meeting of the Acoustical Society of America (ASA), held Oct. 22-26 in Kansas City, Missouri. 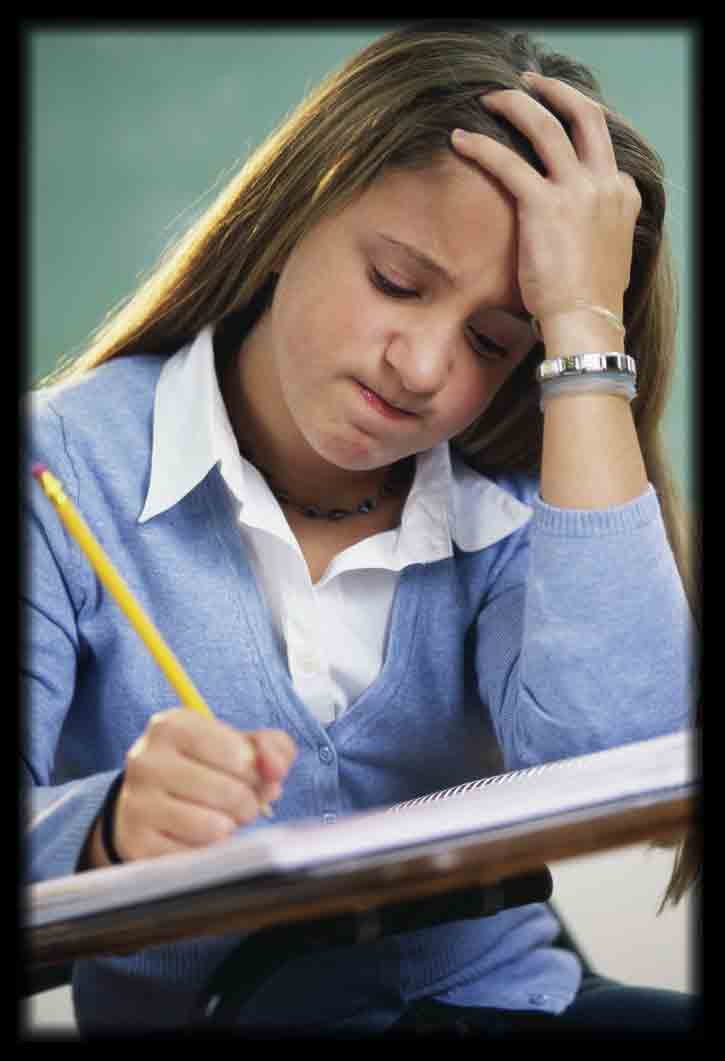